Volleyball followed up the first win by tacking on a second one with a 2-1 victory over Miss Hall’s. The Falcons dropped the next three games to tough competition including a barn burner in five games to Rumsey. The team has grown throughout the season and looks to continue to improve as the season progresses. 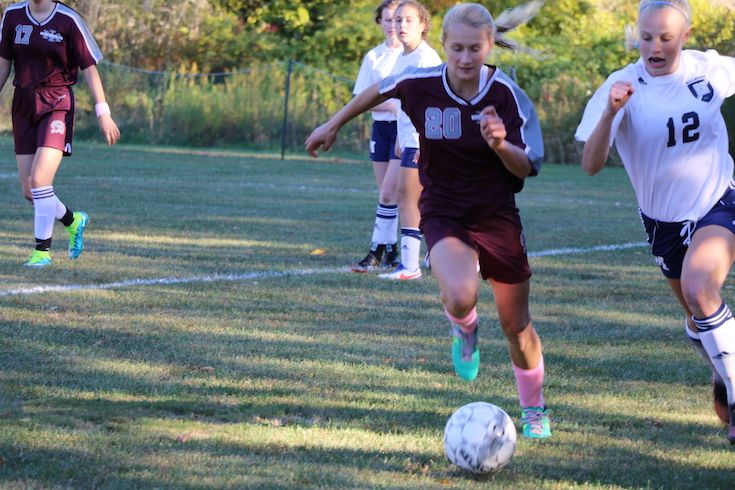 Girls Varsity Soccer A/B  came up against a talented Salisbury Central team in a 6-3 loss but followed it up with a convincing 4-1 victory over Berkshire. As the team reaches the halfway point in the season, the girls seem to be settling into their roles on the team.

Boys Varsity Soccer battled Suffield to a tie thanks to some cerebral plays to counter the larger and faster opponent. Millbrook was able to capitalize a few more times than IMS in a hard fought game that was closer than the score indicated, 4-1. The boys got back to their winning ways with a 9-1 victory over Marvelwood. 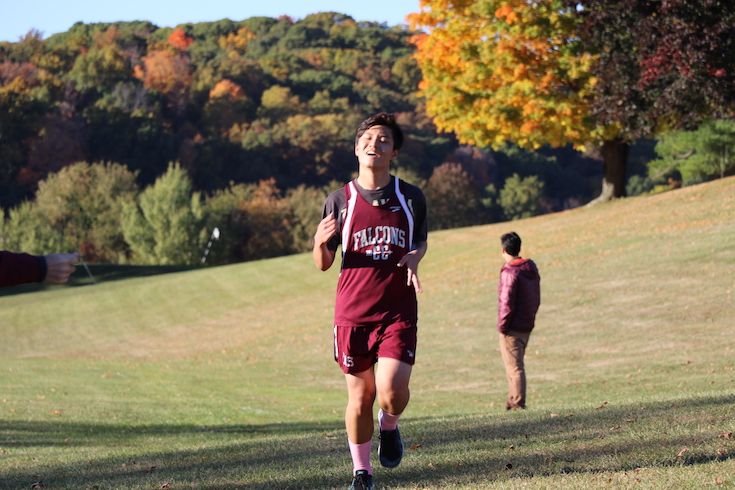 JV Boys Soccer came to play the next time up against Trinity-Pawling, fighting hard and earning a 2-2 tie. The team was not able to find victory against Rudolf Steiner or Rumsey but showed grit and battled to the final whistle in each contest. 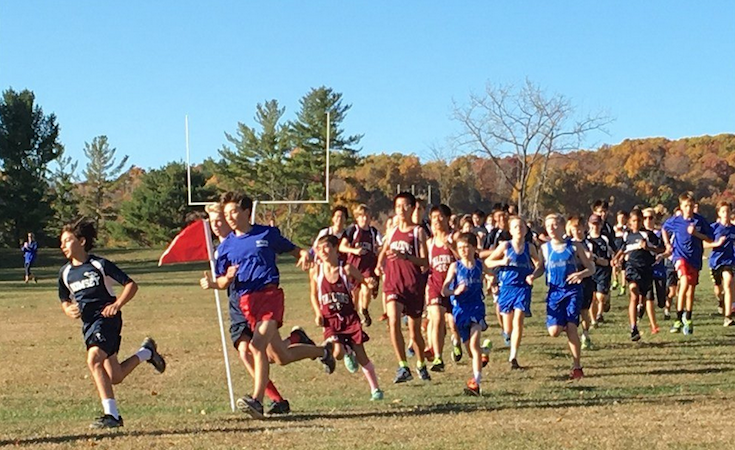 Middle School Soccer continued to show its prowess, taking down Rumsey Blue and Rumsey Red in consecutive games. Regardless of which teams are playing, the effort and drive of the MS Soccer team is always high and they manage to compete against good teams and still have a blast out on the field.

A big thanks to the community service team for organizing such a successful Pink Sock Day!